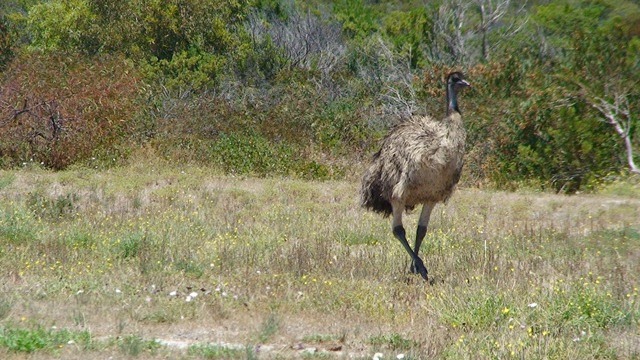 Before white settlement around 1840, Yorke Peninsula was the home to the Narungga people. Descendants of these people still live on Yorke Peninsula South Australia, supported by the Narungga Aboriginal Progress Association in Maitland, and in the community at Point Pearce near the northern end of Gulf St Vincent. 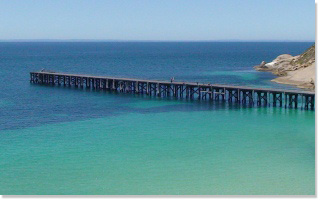 The major townships of Yorke Peninsula SA include the ‘Copper Coast’ towns of Kadina, Moonta and Wallaroo; farming centres of Maitland, Minlaton and Yorketown; and Ardrossan. A number of smaller coastal towns are regular destinations for fishing and holidays; the most popular of these is Marion Bay, particularly for people visiting from Adelaide. Innes National Park is also well visited, and a must see for people planning holiday packages or SA short holidays.

Some of the major sites inside Yorke Peninsula include:

Yorke Peninsula is a major producer of grain, particularly barley. Historically this has been sent out by sea because there are no rail services.

Most coastal towns on the peninsula have substantial jetties, and the Marion Bay Jetty, along with the historic Stenhouse Bay Jetty are a must see. In the past these were used by ketches, schooners, and later steamships, to collect the grain in bags, and deliver fertiliser and other supplies. Nowadays the roads in Yorke Peninsula have made this a thing of the past, but the jetties remain comfortable fishing spots for holiday goers.

and take that short holiday to Yorke Peninsula you deserve!